Montréal is the most coveted tourist destination, and hence the perfect place to hold such event.

Montreal is the second largest city in Canada, Montreal is France's home away from home. The city's official language is French and spoken by more than half of the population. The French also lend the city its sense of cool, laid-back chic. It is a cultural hub with more than a few international flavors and boasts more than 100 festivals a year.

Montréal is one of the best cities to organize the 22nd International Conference on Medicinal Chemistry, Drug Discovery & Drug Delivery. The research work going on in the field is in a good range when compared to the other cities. Montréal is the fastest growing city in the Canada with an excellent economic growth.

Montréal is the largest city in Quebec with a population of 1.6 million people and is one of the most diverse cities in North America with a fascinating mixture of English and French Canadian. It’s set on an island in the Saint Lawrence River and named after Mt. Royal, the triple-peaked hill at its heart. Its boroughs, many of which were once independent cities, include neighborhoods ranging from cobblestoned, French colonial Vieux-Montréal – with the Gothic Revival Notre-Dame Basilica at its center – to bohemian Plateau.

The city has a distinct in four-season continental climate, with warm-to-hot summers and cold, and snowy winters. Montréal is the second-largest primarily French-speaking city in the world after Paris. In which, 60.5% of Montrealers speak French at home, 21.2% speak English and 19.8% speak neither. Montréal remains an important center of commerce, finance, aerospace, education, technology, pharmaceuticals, design, culture, tourism, gaming, film and world affairs. 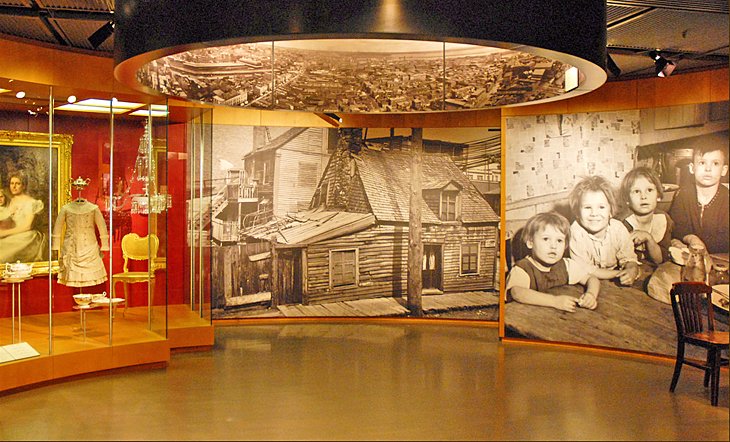 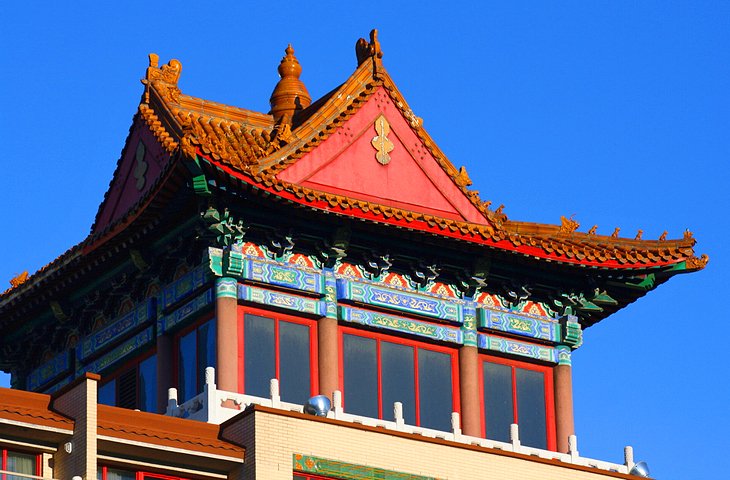